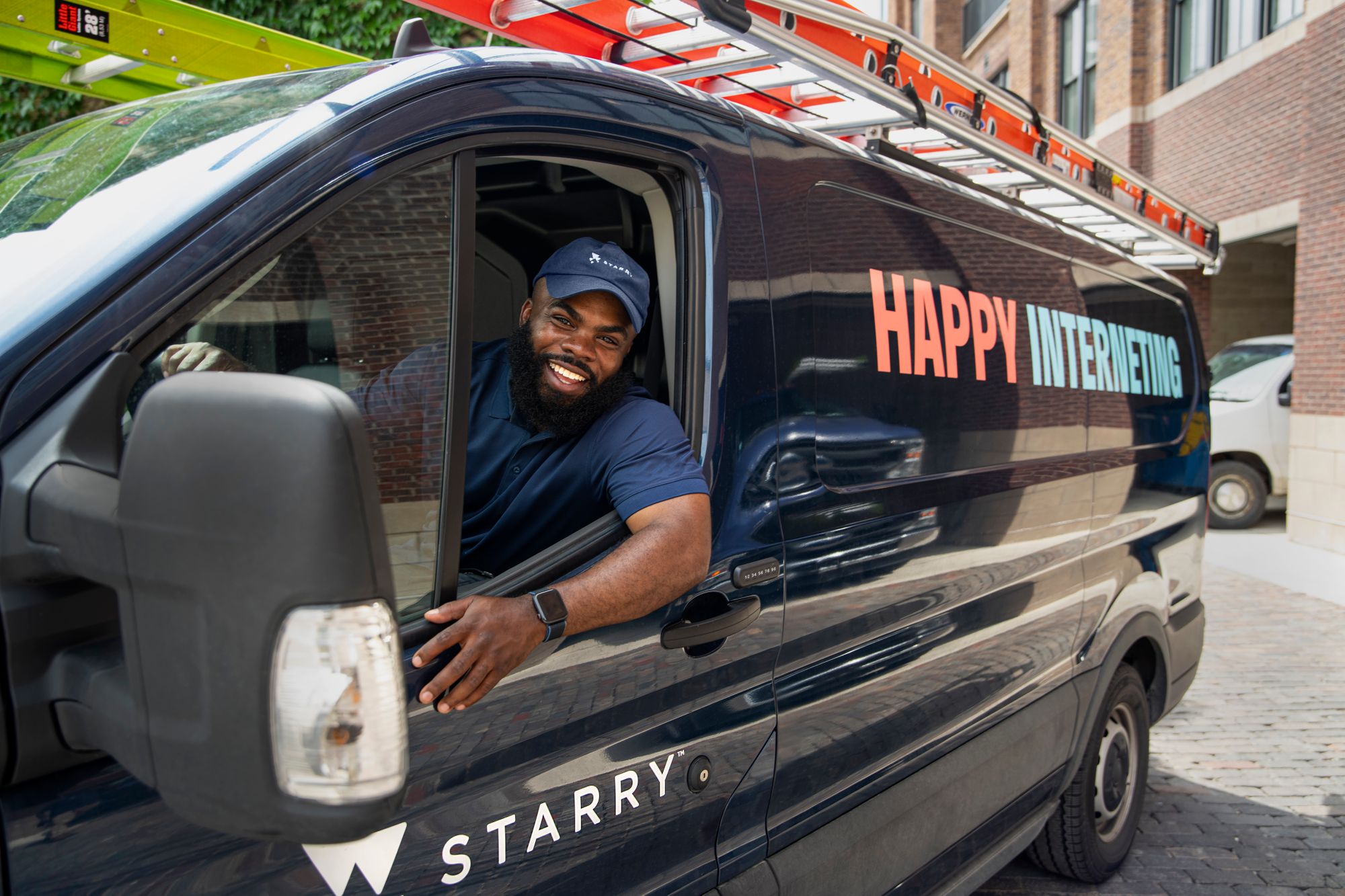 Starry is excited to announce that we will be bringing #HappyInterneting to Las Vegas, Nevada!

Nevada is ranked as the 35th most connected state in the United States according to the Nevada State Broadband Connectivity Strategy and over 31,600 households lack access to the current minimum broadband service levels of 25 Mbps download and 3 Mbps upload service set by the Federal Communications Commission.

Starry is entering the market to help bring home connectivity to families that lack access to broadband as well as families who currently overpay for subpar, unreliable service from incumbent internet service providers. This expansion aligns with Starry’s overarching mission of bringing reliable broadband to as many families across the United States as possible. We believe that high-speed home internet has the potential to change people’s lives by giving them access to social, economic, and academic opportunities from the comfort of their homes— a service that has become even more essential since the start of the COVID-19 pandemic.

Bringing broadband to the populated region of Las Vegas adds competition to the area, allowing families and individuals to make the best choice for their home internet needs instead of having to settle for the one or two ISPs available in their area. “There is an urgent need for competition in the broadband industry and we’re excited to bring a new broadband service option to Nevada,” said Chet Kanojia, co-Founder and CEO of Starry.  “Most American consumers lack a choice in internet providers, leaving them with sky high bills for sub-par service, or worse, no broadband service at all because they can’t afford it.”

Starry will officially launch its network in Las Vegas later this year. To learn more about Starry or to join our team and help us build a better internet, visit: https://starry.com.