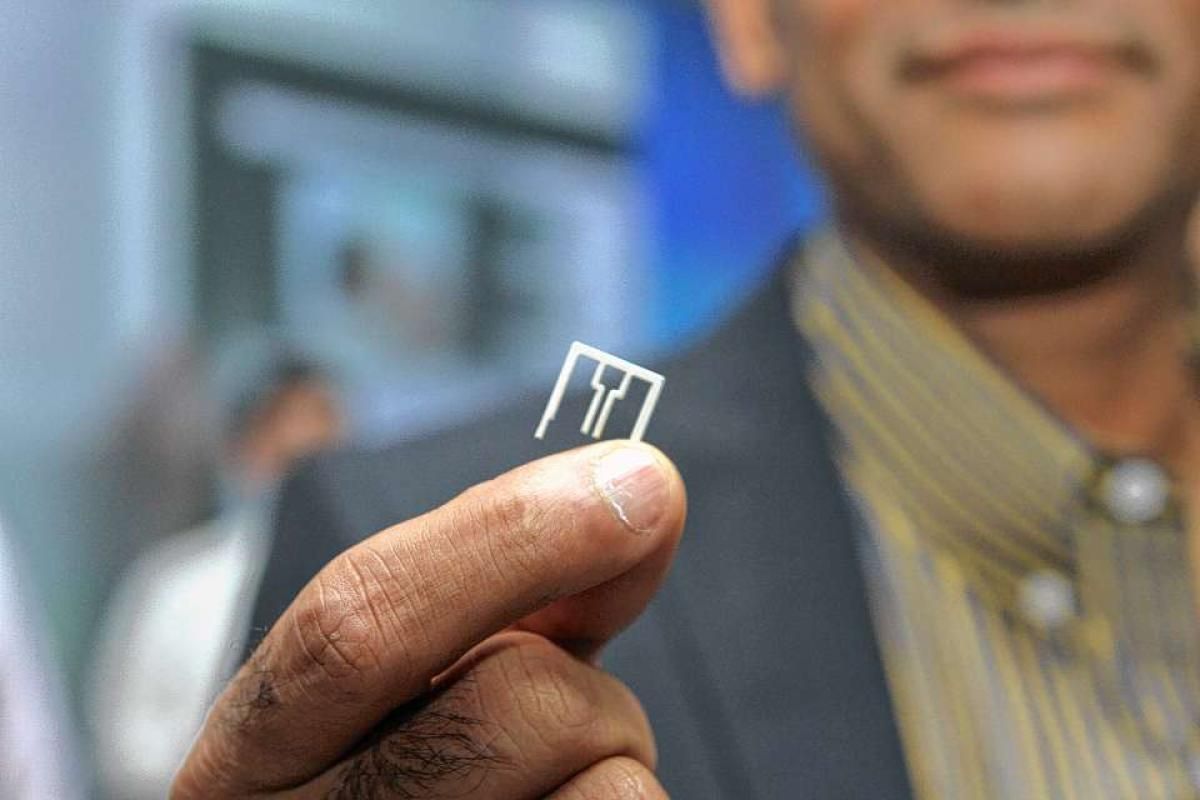 Founding Stories: In the Beginning… How did we get here?

When our founding team set out to build Starry, our goal was to transform how broadband networks were built so that we could meaningfully improve people’s lives with faster, better, more affordable internet access.

Why? Because, we love the internet. We play on it. We build on it. We connect with it. And we know, if we want society and our communities to thrive, it’s essential that every family and every household have affordable, reliable access to it. (That’s one thing the COVID-19 pandemic has made very clear. Broadband access is essential.)

As Starry takes its next steps to becoming a public company, we’re taking time to share with you the stories of how it all started: how the very public end of one company birthed a new one, how the imbalances in the (near-monopoly) marketplace seeded an idea that grew into a technology, that grew into a business, that grew into an internet service experience that today is available across more than five million households across six cities.

And this idea all started more than 10 years ago with this:

Our co-founding team, led by Chet Kanojia and Joe Lipowski, led a previous company called Aereo. They had an idea that your regular old, over-the-air antenna could live in the cloud with a DVR, giving you on-the-go access to your broadcast TV and your recordings. It was a novel idea at the time (mailed DVDs were still a big business for Netflix), but it had the hallmarks of history in the making. (PS - those are real, miniature OTA antennas pictured above.)

But as these things go, the incumbents (in this case, broadcasters who were using free government airwaves to deliver television signals) sued. And they sued all the way to the U.S. Supreme Court, where a 6-3 decision sealed Aereo’s fate, but could not suppress the cord-cutting, video streaming revolution that was just around the corner.

In all of this, a seed was planted. The trend line could be drawn: internet access and who built and controlled that pipe was going to be the next significant frontier for competition and disruption – if only there was a technology path to reducing the capital costs of building and scaling networks.

Next Monday, join us for a Twitter Spaces conversation with our CEO Chet Kanojia and others who had a front seat to the Aereo battle. Join us for a fun and frank discussion to mark the 10th Anniversary of Aereo’s launch (Valentine’s Day!).