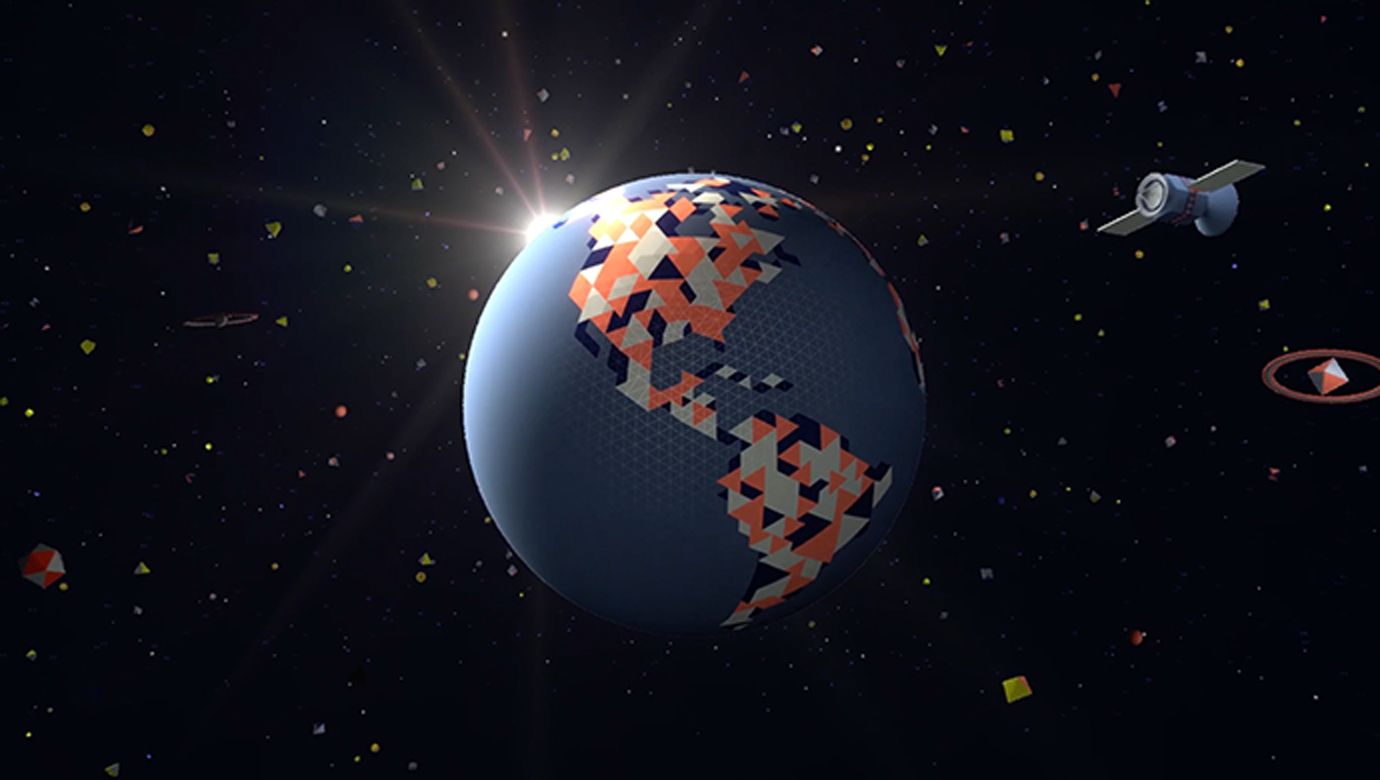 We noticed a pattern. Almost every night around the same time, we were getting painfully slow connection speeds. We couldn’t stream movies. Video chat with our families. Download the latest game. Sync our work files. The only thing we could do was buffer.

What’s worse: We didn’t know how to fix it. Was it our Internet provider? Our devices? Too many neighbors online? Without knowing what the issue was, it was completely out of our control. And we realized that if this was happening to us, it was probably happening to a lot of other people too.

It was obvious that the in-home Internet experience needed a major overhaul. So we started Starry.

Our ambition? Make the Internet better for everyone. Not exactly a walk in the park. But the more we learned, the clearer it became that a new approach had to emerge. According to the FCC, about 70% of Americans don’t have a choice when it comes to broadband Internet service providers, and about 20% don’t have access to broadband at all.

That lack of competition comes at a cost. Americans pay more for broadband service than people in any other country in the world. In places like Hong Kong and Paris, connection speeds are up to eight times faster than in New York.

In order to put the choice back into consumers’ hands, we had to completely reimagine the way Internet was delivered to the home.

So we went wireless.

Traditionally people assumed that wireless gives you coverage but not throughput (or speed). Our technology not only proves this wrong, but it also allows us to bring better service to more people at a fraction of the price—and we do mean a fraction.

Today it costs roughly $2,500 per home to deploy traditional broadband service. With Starry Internet, it will cost about 1/100th of that.

But better service was just part of the equation. We also needed a better way to interact with Internet once it was in the home.

We experimented with hundreds of industrial designs before landing on one we loved; its sleek lines and iconic shape were a departure from anything we’d seen. Polluting it with blinking lights was out of the question. So we replaced those with something much easier to decipher: a touchscreen.

It was a bit of an uphill battle to convince ourselves that the touchscreen was the right choice, but we all agreed that our ability to deliver the user experience we envisioned depended on it. From tablets to cell phones, the touchscreen has become synonymous with ease of use. On Starry Station, it lets people

Above all, we agreed it was a product we’d want in our homes for our families to use.

Together, Starry Internet and Starry Station are our first steps toward a better Internet experience for everyone—one that is more accessible, more affordable, more reliable, and less monopolized. This is a meaningful challenge for us, and we thank all our friends, investors, and supporters for their unwavering encouragement.

Here’s to the beginning of a new kind of Internet company. We hope you’ll join us on this journey.