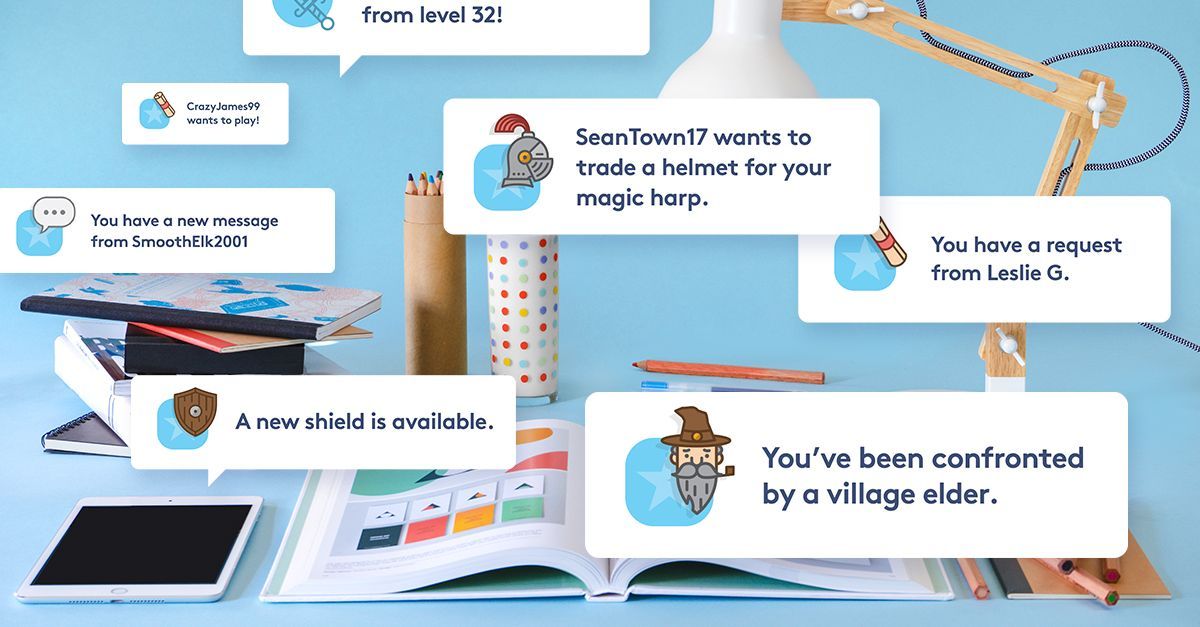 We’re all aware that we are spending more and more time in front of our devices. And so are our kids; but just how much time may surprise you.

Thirty-eight percent of two-to-five-year-olds own an Android tablet and 32% own an iPad.

Almost a third of these kids also have a mobile phone. In general, access to these technologies and the internet can help kids learn and grow. However, with so many connected devices, kids between the ages of 2 and 5 are spending over fourteen hours a week in front of screens.

Here at Starry, we’re all about the internet. But also we’re aware it can be a huge distraction, especially at important moments. Phones at the dinner table get in the way of quality conversation. Gaming can interfere with homework time. Family game night is constantly interrupted by Snapchat and texts. Reigning in internet usage can be difficult, to say the least. But we think these tips will help:

Even with the best intentions, we know that rules can be hard to follow. And that’s why we created ScreenTime parental controls to make things a bit easier. With ScreenTime on Starry Station, you can manage network-wide rules for when certain devices can and can’t be online. When devices are in ScreenTime, they won’t be able to connect to your home’s WiFi, making it quick and easy to monitor when your kids are online. Rules allow you to set specific days of the week and times that devices won’t be able to connect to WiFi.